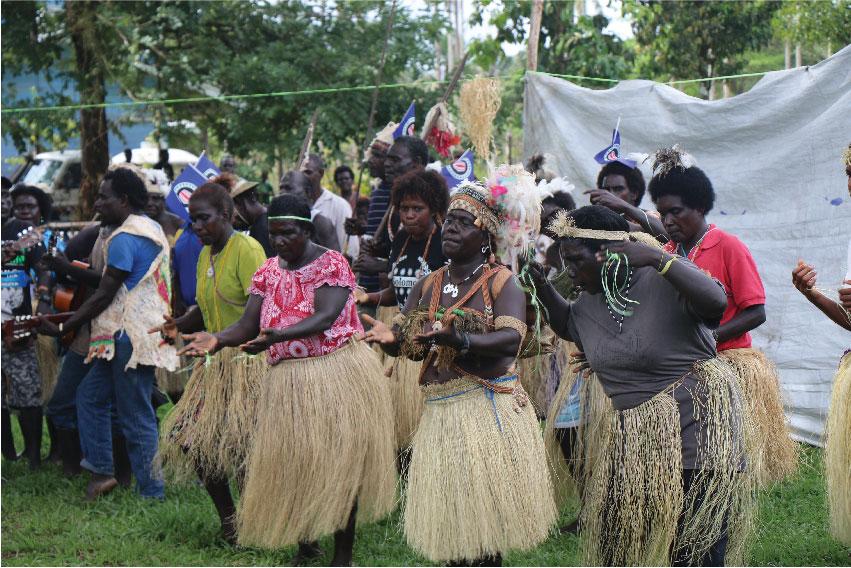 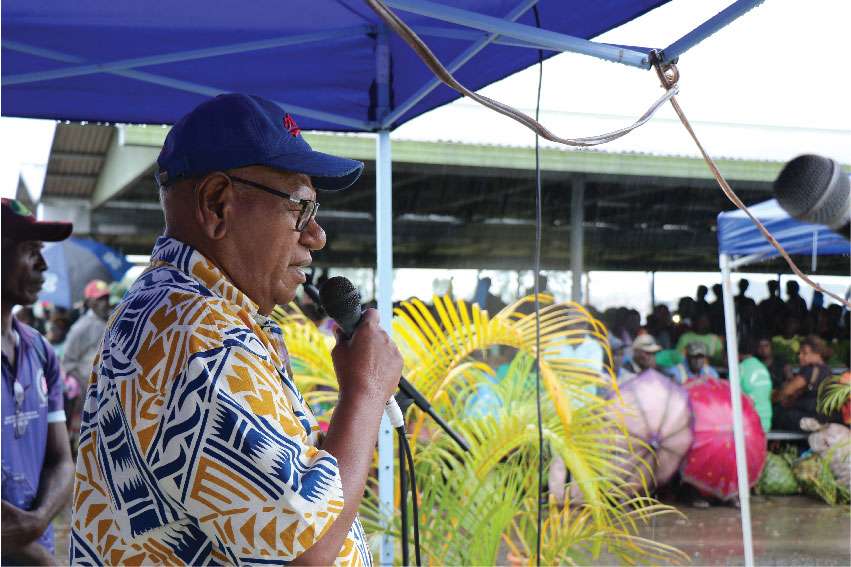 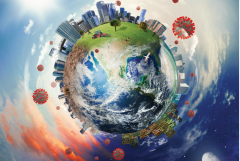 A nimble UN responds to COVID-19 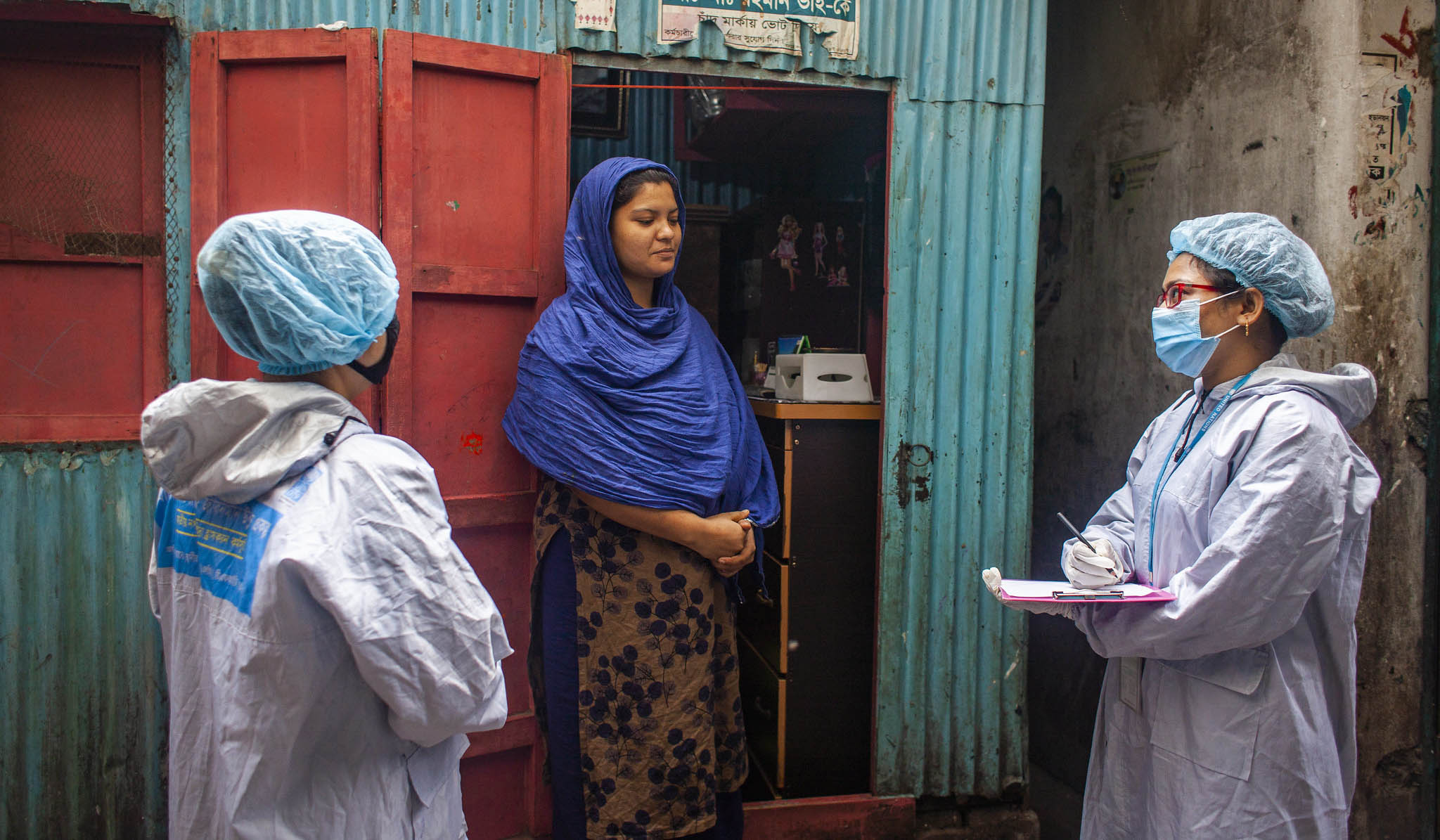 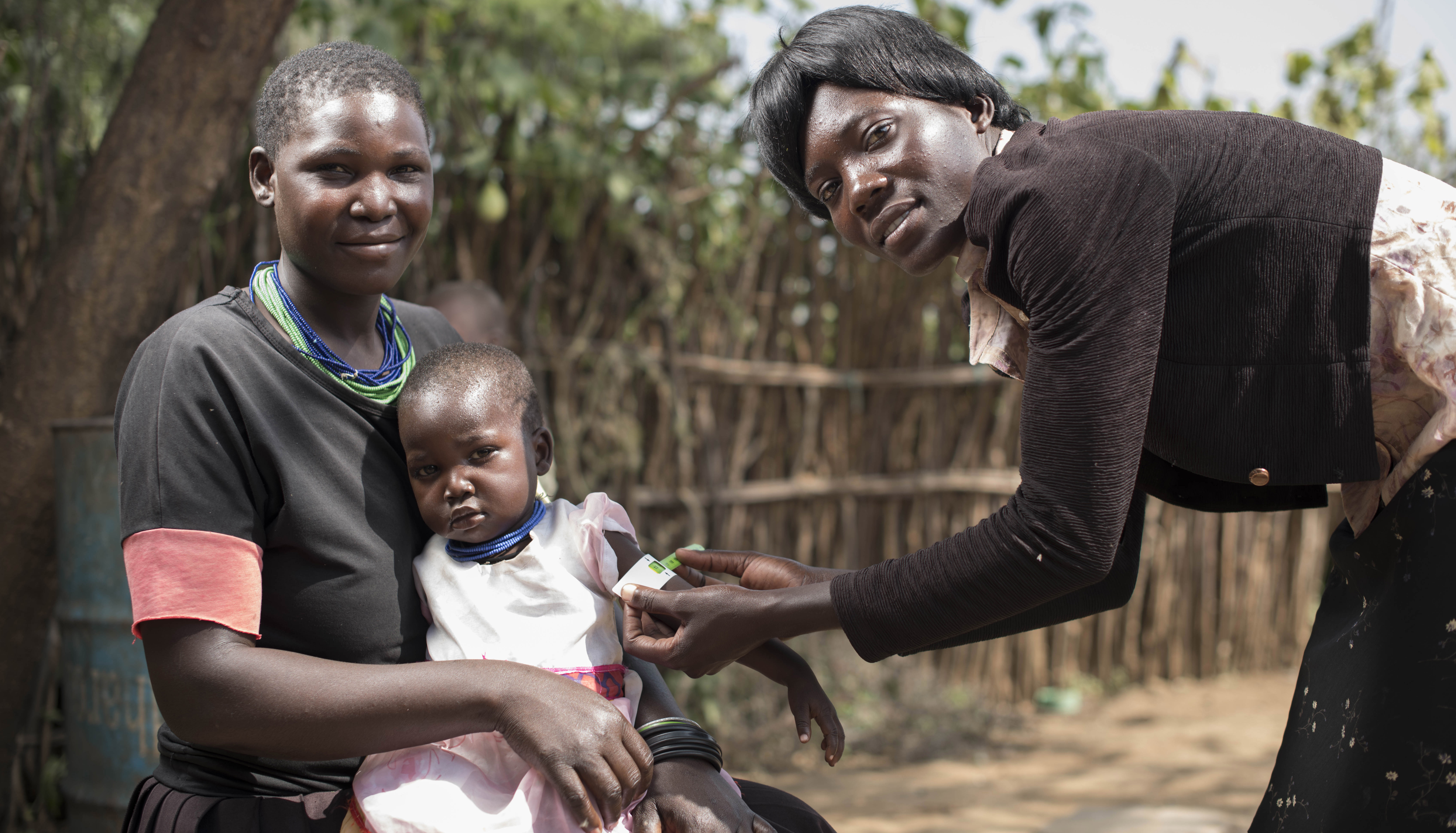